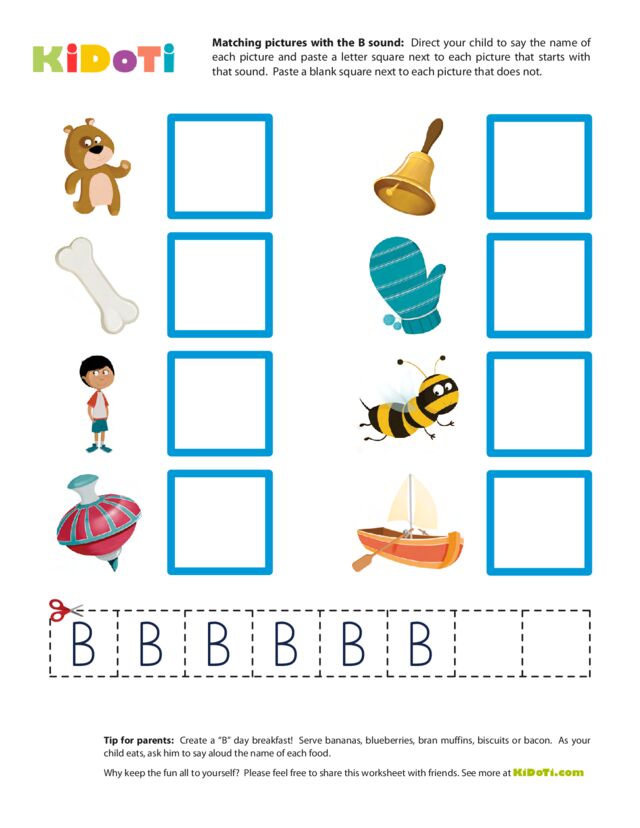 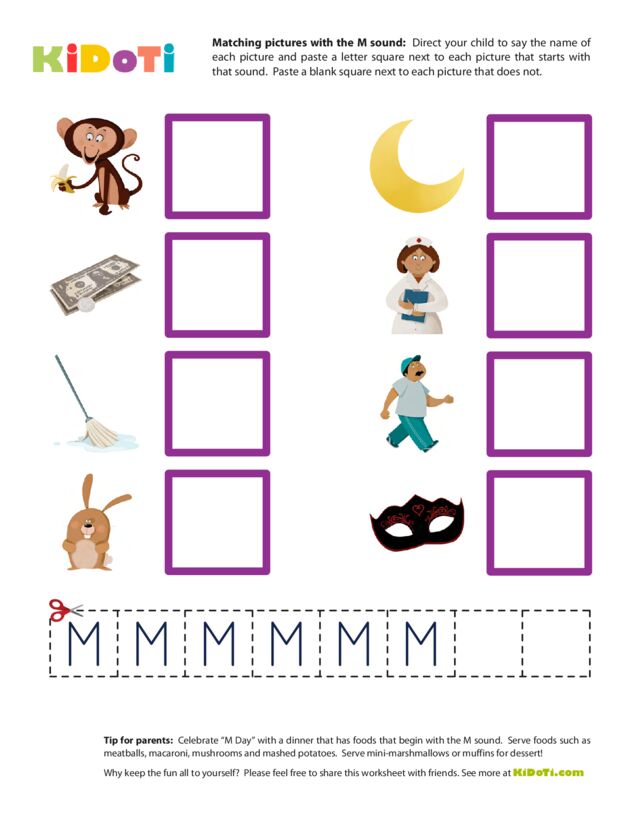 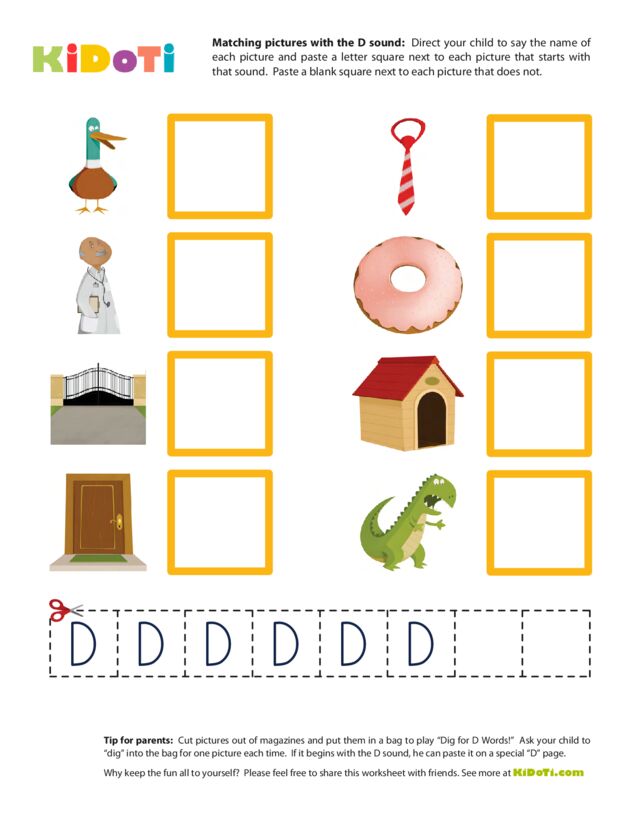 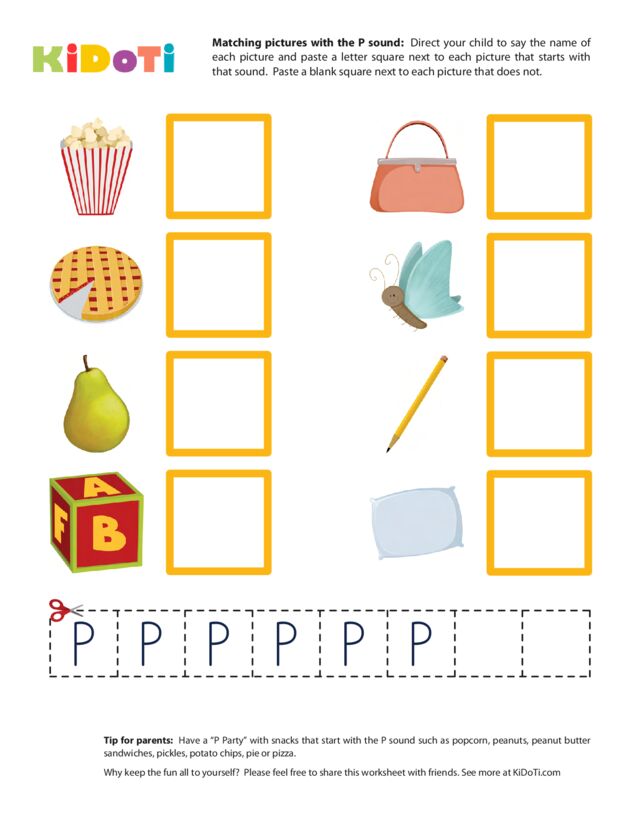 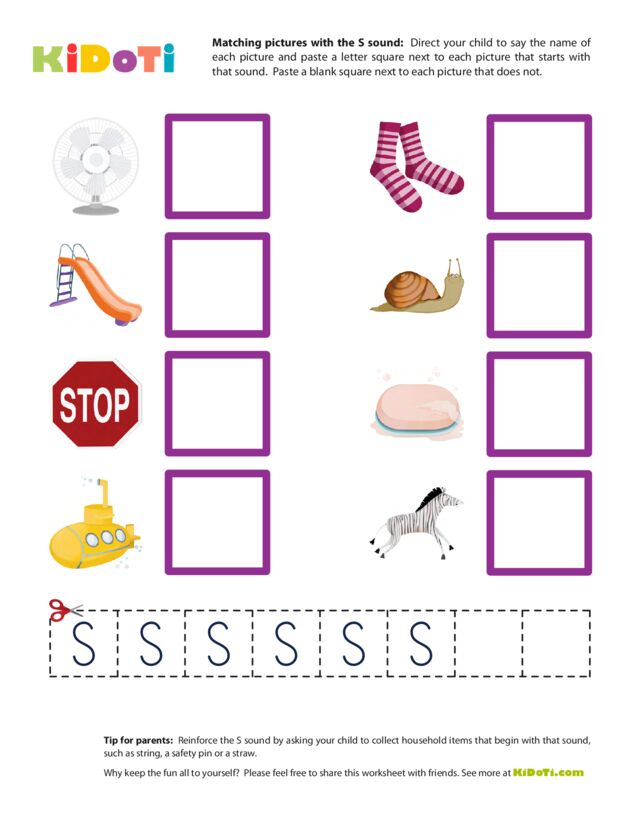 Why learning the letter sounds is important

Not only are there 26 letters in the alphabet, but some letters (such as the letters C, G, S and all the vowels) make more than one sound. Once your child is aware of the sound(s) each letter makes, he will be able to start matching each letter he sees with the sound(s) that letter makes. This is an important precursor to more advanced activities like writing and reading, since children need to be able to match printed letters and their sounds to succeed in both of those activities.